Board meeting minutes and a schedule of future meetings are also available on the Board’s website. 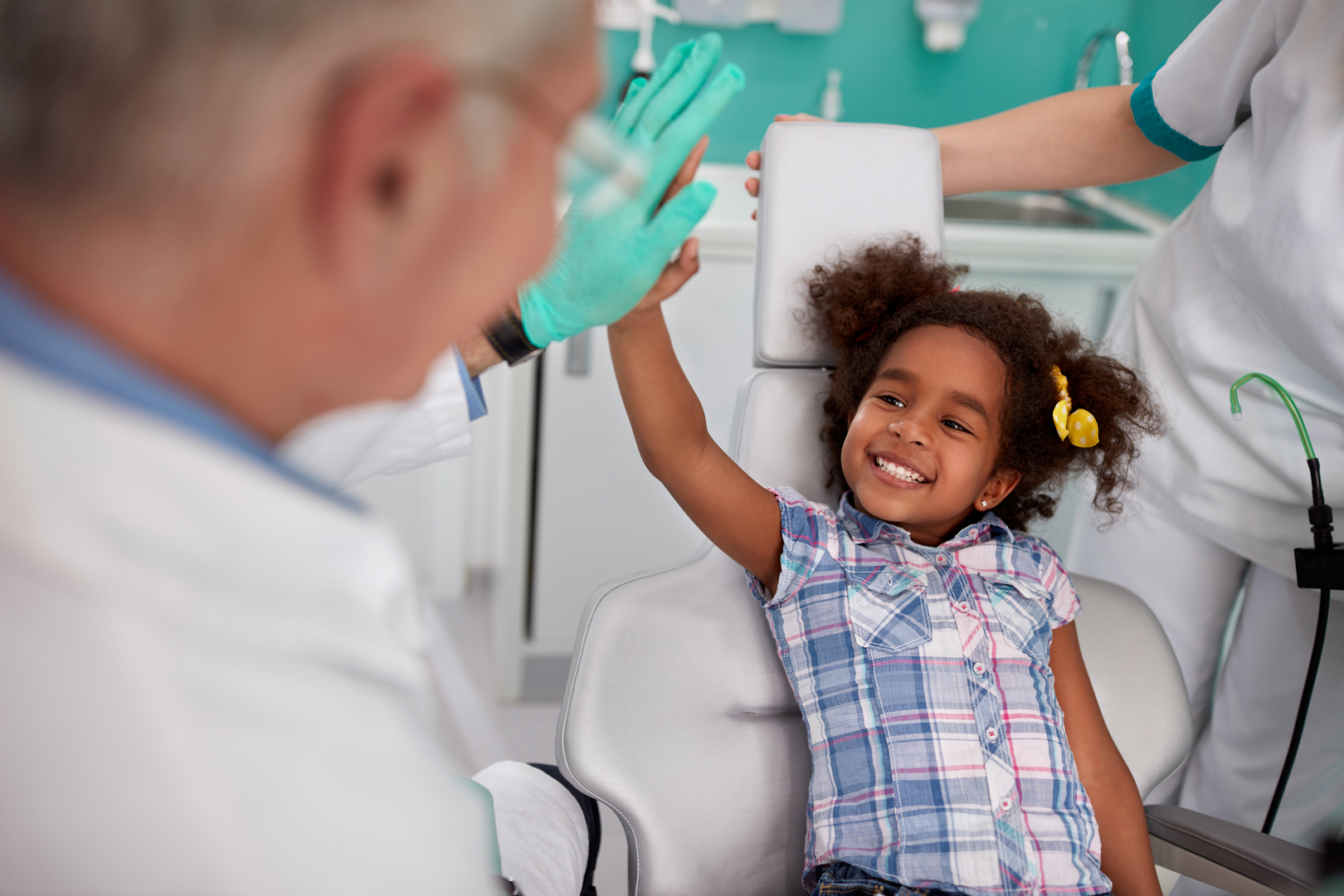 © 2023 South Dakota State Board of Dentistry